A simple retina scan may soon become a non-invasive method for diagnosing Alzheimer’s disease, and those at risk. 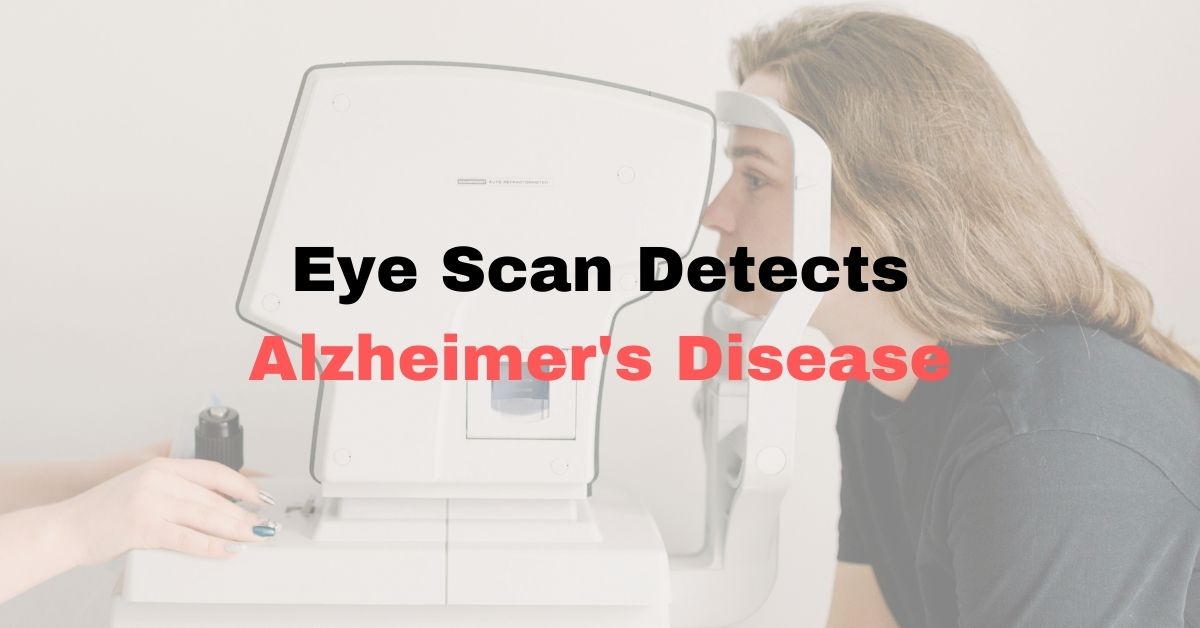 The abnormal proteins that cause Alzheimer’s Disease can build up in the brain two decades before the onset of symptoms and researchers have been searching for ways to detect the disease sooner. Early detection could mean that medications that slow Alzheimer’s progression could be started sooner. The effectiveness of any early treatments could be monitored with eye scans.

Researchers at Duke University and at Washington University School of Medicine in St. Louis have found evidence that Optical Coherence Tomography (OCT) scans can detect the changes in the tiny capillaries and the thinning of the retinal layers in the eye that signal the beginnings of Alzheimer’s disease.

Dr Sharon Fekrat, from Duke University Medical Centre in the US, said: “We’re measuring blood vessels that can’t be seen during a regular eye exam and we’re doing that with relatively new noninvasive technology that takes high-resolution images of very small blood vessels within the retina in just a few minutes.”

Microscopic blood vessels form a dense web at the back of the eye inside the retina. In Alzheimer’s patients, researchers saw that that web was less dense, and there was a loss of small retinal blood vessels. The retinal nerve fiber layer was also thinner in patients without Alzheimer’s disease.

Optical coherence tomography is a non-invasive imaging test that uses light waves to take cross-section images of the retina. An OCT shows each of the distinctive layers of the retina. The OCT produces a three-dimensional map of the eye and can show areas of the eye that are abnormal.

The images from an OCT scan are high resolution because they are based on light, rather than sound, as in an ultrasound, or radio frequency, as in an MRI. Because the OCT shows cross-sections of tissues layers, nerve fiber thickness can be measured.